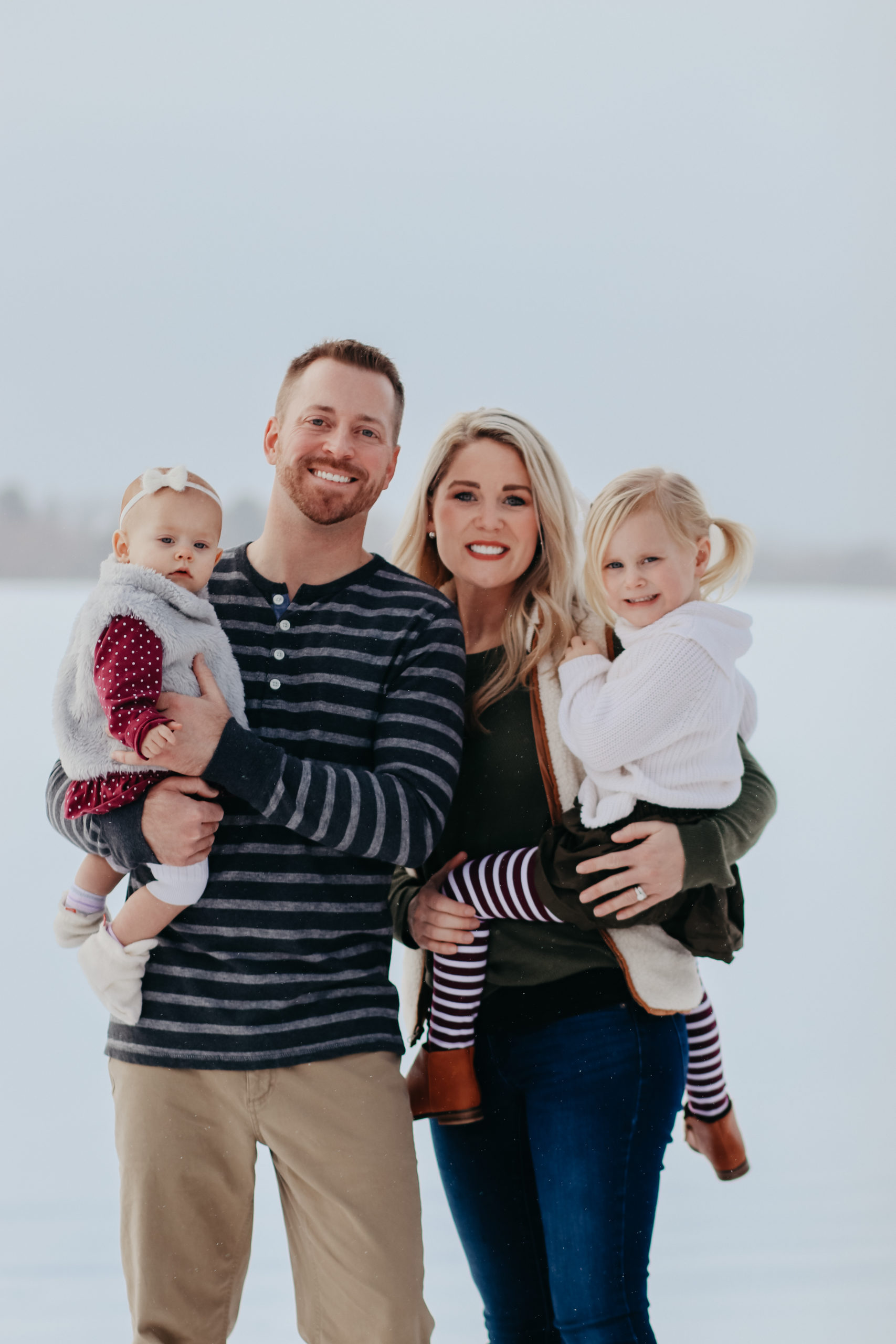 Dr. Zach grew up in the Brainerd Lakes Area where he discovered his passion for the outdoors. He enjoys hunting and fishing as well as playing golf and hockey during his free time. Chiropractic became his next passion when he was introduced to the art by his brother who is also a practicing Doctor of Chiropractic.

Zach completed his Bachelor of Science degree in Human Biology at Minnesota State Mankato and completed his Doctorate of Chiropractic degree at Northwestern Health Sciences University. After school he saw a need for affordable quality chiropractic care and ChiroClub Chiropractic Bloomington was born. Now he provides the same care to the general public that his own family receives.
​
Outside of the office he enjoys spending time with his wife, Erin, and their two girls, Brekken and Willow. Zach enjoys watching his family become more a part of the local community every day and making new friends along the way.